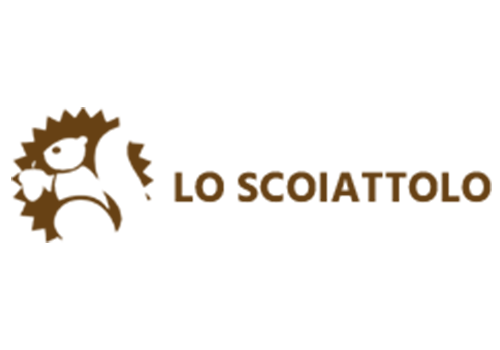 We chose it because: although it is not located in Bologna, the range of this grassroots insurance company encompasses the Bologna area, proposing groundbreaking, socially relevant solutions.

Mutuality and community are the foundations of the ARESS/Luoghi Comuni project.

At the end of 2012 the social co-operative Lo Scoiattolo became also an insurance brokerage firm, presenting itself with the ARESS brand: Assicurazione delle Reti Etico Solidali e Sociali (Insurance company for ethical and social solidarity networks). At the same time the association Luoghi Comuni was established.

ARESS/Luoghi Comuni wishes mutuality to be available and visible to all through technical tools at our disposal and the power of personal relations.

Knowing that new ways of mutuality must be invented and built, ARESS/Luoghi Comuni wishes to lend substance and content to the term “public”, which over time has become distant, impersonal, equivalent to bureaucracy, but most of all it has become no longer relatable – one does not relate to it anymore.

ARESS/Luoghi Comuni is not a public entity, it is not owned and managed by the State, but rather it is “shared”: members of Luoghi Comuni association, by means of participation, cooperation, transparency and understanding of mutuality-oriented insurance policies, are becoming aware that security and protection are common goods. 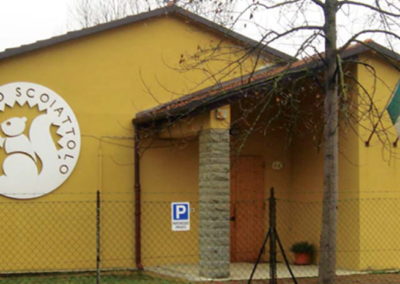 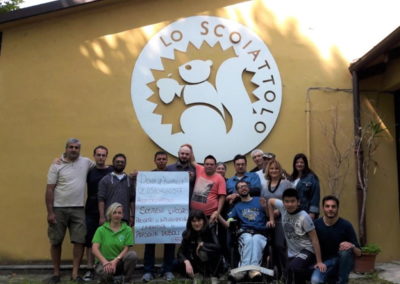