Let’s discover a really peculiar area of Bologna, starting from (A) Mondo di Eutepia, a unique herbalist’s shop with a tea room and desserts. From via Testoni go in piazza Malpighi and admire, near the San Francesco church apse, the three funeral monuments of the glossators and continue towards the façade of the church consecrated to San Francesco of Assisi. The square is a meeting point for the evening “polleggio” (relax) for many young people – if you visit it in the spring evenings you will get its uniqueness. From there go towards via Sant’Isaia and visit (B) Simone Righi’s gold workshop, the city’s only dealer of Ethical Diamond and Ethical Gold. We suggest a stroll in via del Pratello, which 40 years ago was still avoided even by Bologna’s citizens, whereas now it is center of the night life thanks to the several bars, pubs, beer shops and restaurants; his dynamic citizens committee promotes several events around April 25th, National Liberation Day and celebration of Pratello R’Esiste. Have lunch at (C) Il Rovescio and stop by at (D) Salviamoci la pelle, in via della Grada. (If you want to reroute out of the city center, it is worth a visit to (E) La Bottega di Silvia, in via Vittorio Veneto, ten-minute walk from Porta San Felice, westwards in the suburbs). Continue in via San Felice, where you can stop by (F) Medicamenta, a Bio&Fair herbalist’s shop, and (G) Libreria delle Donne, established as a women’s association, now proposing well-conceived books and cultural meetings. Finish the stroll with a drink at (H)Senza Nome Bar, an establishment entirely managed by deaf people, in a juvenile milieu, just behind Mercato delle Erbe – for dinner we suggest to take a little detour out of the area until via Galliera and eat at (I) Bio’s Kitchen. 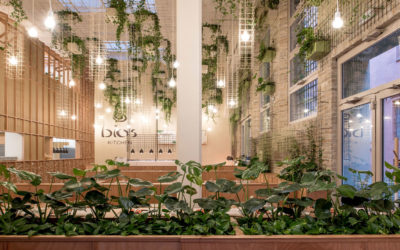 We chose it because: you can’t overlook the efforts of a one-hundred-percent organic restaurant, especially when not only are its ingredients and food culture eco-friendly but also its rooms and spaces…

END_OF_DOCUMENT_TOKEN_TO_BE_REPLACED 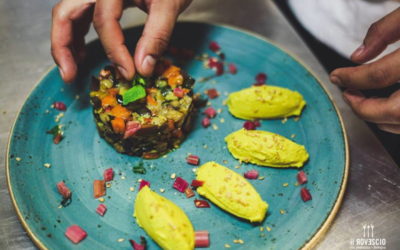 We chose it because: Il Rovescio is a 1970s tavern that in 2008 was taken over by Stefano Materassi and Pasquale Giordani, who converted it in a place where you can taste organic, farm-to-table, genuine food in an intimate and simple surrounding that feels like home.

END_OF_DOCUMENT_TOKEN_TO_BE_REPLACED 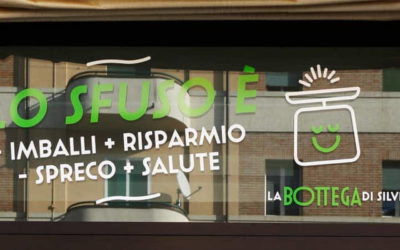 We chose it because: although it is not located in downtown Bologna, this shop has everything you need to be eco-friendly: loose, organic, fair trade products and cultural meetings.

END_OF_DOCUMENT_TOKEN_TO_BE_REPLACED 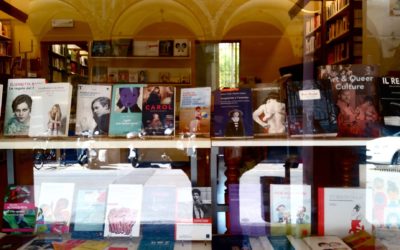 We chose it because: the Libreria delle donne of Bologna (the women’s book shop) is run by a group of women of the non-profit female association Alta Marea. The bookshop opened in May 1996 as a place to weave and enhance exchange among women…

END_OF_DOCUMENT_TOKEN_TO_BE_REPLACED 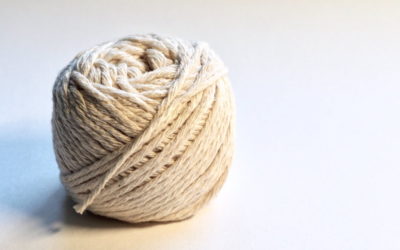 We chose it because: Salviamocilapelle is an organic shop intended for those who have sensible skin or just want to take care of their skin paying attention to safeguarding animals and the environment!

END_OF_DOCUMENT_TOKEN_TO_BE_REPLACED 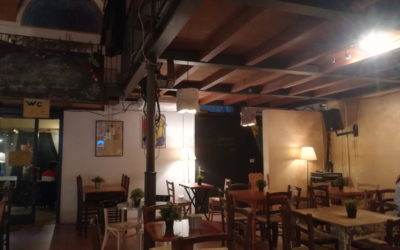 We chose it because: it is the first Italian bar run by hearing impaired people in the area that in later years has become one of the most popular for a drink or a chat.

END_OF_DOCUMENT_TOKEN_TO_BE_REPLACED 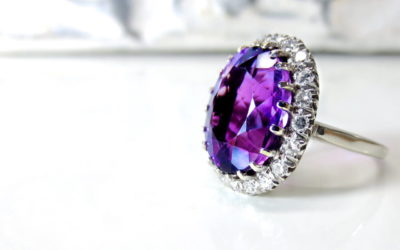 We chose it because: other than carrying out a craft in the most artisanal way, Simone Righi is an authorized dealer of Ethical Diamond, the only existing certificate that attests the origin of precious material and diamonds for rings.